Located in northwest Iowa, Primebank has been an integral part of the growth and development of the communities it serves.  In 1891, the bank was founded with the name German State Bank.  Security Bank, founded in 1889, was sold to German State Bank that same year.  While still the same banking institution, our bank has changed its name several times to coincide with the times.  Our name changed to Le Mars Savings Bank in 1903, to Le Mars Bank and Trust Company in 1991 and finally to Primebank in 2002.

After working in the banking industry in New York, Matt Ahlers returned home in 1992 and soon formed Primebank, Inc. which acquired controlling interest.  The first Ahlers connection to the bank came in 1912 when Henry A. Ahlers, Sr. purchased some shares to become a minority shareholder.  Henry (Hank) Ahlers worked for the bank from 1945 to 2014, eventually serving as President.

The bank was originally located in a building that remains today on Central Avenue NW, Le Mars.  In 1913, a major facade and interior renovation took place at the Central Avenue location.  In 1964, the bank moved to its current headquarters location.  A two story addition was added to the west side of the bank in 1992.  Four new offices were opened, one in Sioux Center in 2003, another in Sioux City on Sunnybrook Drive in 2007, and in 2018, a location on Hamilton Boulevard in Sioux City.

In addition to its physical locations, Primebank's commitment to technology over the years is second to none.  Today the bank routinely deploys innovative access services such as internet banking, mobile banking, mobile capture, a network of ATMs and a full menu of electronic services.

Primebank employs a staff of over 85 professionals dedicated to helping our customers enjoy financial success.  Primebank provides cutting-edge services and continues to lead the way in deposit products, consumer and home mortgage loan services and commercial and agricultural business relationships.

Primebank has stood the test of time and proved to be the pillar of strength and endurance that is needed to help our customers prosper. 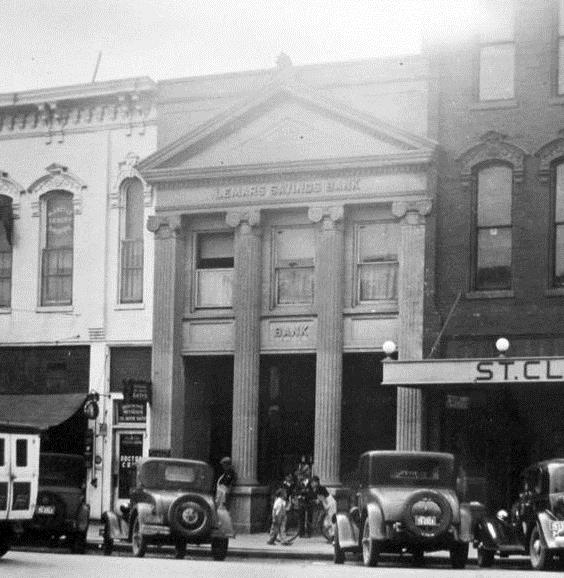 You are now leaving the Primebank website. Primebank (including its directors, employees, and affiliates) is not liable or responsible for the content, information, security, or failure of any products or services promoted or advertised on this third party site.

Notice: Because there is a risk that information transmitted via Internet email could fall into the wrong hands, Primebank suggests that confidential information, such as account numbers or social security numbers, not be transmitted via email. Instead, please contact Primebank directly at your nearest bank branch.

Not yet enrolled? Enroll Now